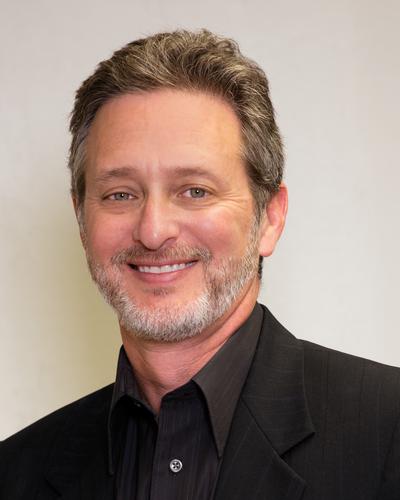 President, PAW Consulting
Dr. Peter Weinstein Cornell University B.S. Illinois, DVM. He worked as an associate for three years before opening his practice where he identified the need for business acumen so while practicing full time he attended Redlands MBA. Subsequently, he relocated, expanded and sold his practice to a corporation. He has served as President of the Southern California VMA, California VMA and VetPartners and chairs the AVMA Veterinary Economic Strategy Committee. He offers consulting as PAW Consulting while acting as the Executive Director of Southern California VMA. Co-authored,“EMyth Veterinarian- Why Most Veterinary Practices Don’t Work and What to Do About It”.