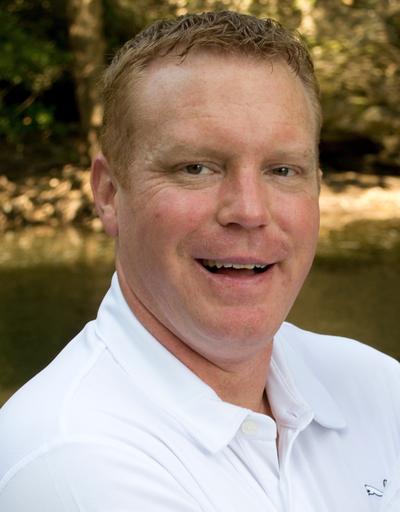 managing director, Calico Financial
Travis is one of Calico's managing directors. Prior to joining Calico, Travis served as the General Manager of the Veterinary Vertical at Live Oak Bank. Additionally, his roles included Senior Officer, Loan Officer and Underwriter with the Veterinary Vertical from 2007 until 2014. Travis’ career began at American Express Financial Advisors in 2000 and shortly transitioned to his passion of helping veterinarians become practice owners at Vine Street Financial from 2001 until 2007. Although his career with the veterinary profession began in 2001, Travis worked at his father’s veterinary practice from the time he was old enough to walk until college.